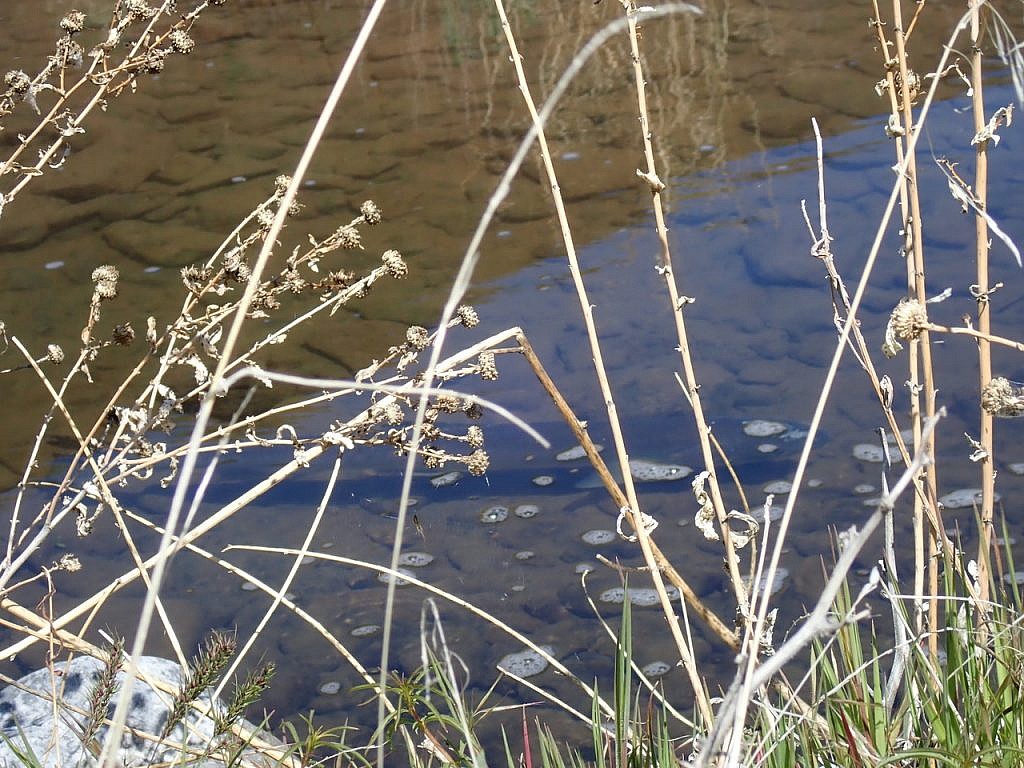 Or, worse, lose faith entirely in efforts to protect – much less restore – summer steelhead runs throughout the Columbia River basin.

After all, look at the numbers.

Two years ago, for instance, fisheries managers decided to shut down the season on Idaho’s iconic Clearwater River, so paltry were returns.

Worse, still, practically everybody paying attention pretty much knows the solution to the problem.

But only a handful, it would seem, want to give back rivers – and their integral watersheds – to the fish that originally claimed them.

Proponents of such sensible yet far-fetched schemes remain woefully scarce – yet we can count among them the folks at the Western Rivers Conservancy, whose motto is “Sometimes to save a river, you have to buy it.”

Or at least part of it.

But for summer steelhead, with lives spent crossing distant horizions, a range as vast as the mysteries of life itself, is a piece of the puzzle ever really enough?

A recent WRC acquisition, in my neck of the woods, includes the second of two adjacent ranches along central Oregon’s John Day River, regionally famous as the state’s longest undammed river, and home to what’s often referred to as the healthiest population of wild summer steelhead in the Columbia basin.

Chief among reasons to purchase both these properties was the protection and restoration of the lower reaches of Thirty Mile Creek, an important spawning tributary for John Day steelhead.  Small creeks like Thirty Mile provide the cold water and riparian habitat essential to spawning anadromous fish, yet like other fragile tributaries, and the John Day watershed as a whole, drainages throughout the region have been sorely degraded by livestock grazing, as well as seasonal drawdowns for summer irrigation.

Damage of this sort goes a long way in explaining why the John Day now supports a world-class fishery for smallmouth bass, a warmwater species.

That’s not good news for steelhead.

Still, with spring in the air, wildflowers blooming, the temporarily green canyonlands spotted here and there with elk and mule deer and bighorn sheep, a bit of bass fishing seemed like one more reason to bounce down the steep four-wheel track leading to the new public access provided by the WRC’s recent ranch purchase.

There’s a sign at the gate where the old ranch road used to cross the creek.

Important spawning tributary? you ask yourself, looking out across a shallow sun-baked pool choked with tangles of tumbleweed.

The banks are bare, the topsoil all but vanished, another grim example of what happens when for decades and decades you allow your arid-sagebrush livestock to graze willy-nilly along these fragile streams.

They’ve got their work cut out for them.

Yet suddenly I recall the first John Day steelhead I caught, years ago, when with a certain arrogance or disdain, I’m not sure which, I’d figured they’d be smallish fish, five or six pounders I somehow associated with this kind of ranchland setting – and then the buck I finally guided to the bank was all of double that size, with the exquisite configuration of wild interior fish, the tall broad shoulders and plunging sweep into the thick wrist of a tail as wide as a dahlia.

Made me feel like I was fishing in a museum.

Now, at just this moment, back along the Thirty Mile pool, I spot a long slender fish, a post-spawn steelhead, lying motionless in the shallows.

And then, at the head of the pool, another.

Are you kidding me?

I run back to the truck for binoculars.

I can hardly believe my eyes.

Guess they know what they’re doing, I think, down on the river, tying on a bass fly.